Feedback can be like a punch in the face – what can we learn from neuroscience to make this less painful? 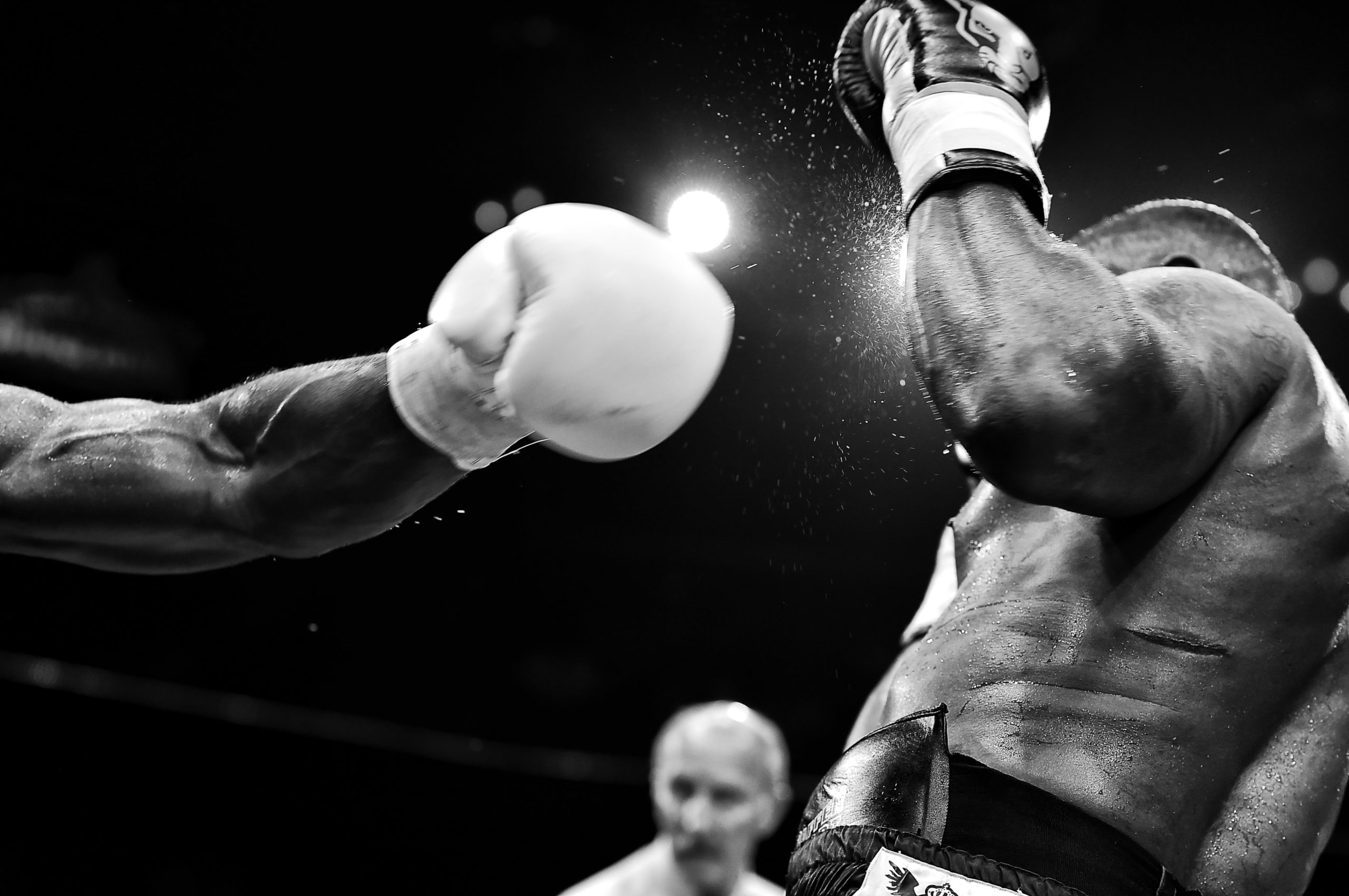 It was the concept of feedback that triggered my interest in neuroscience and NeuroLeadership a few years ago.   I had read that hearing the sentence, “I’d like to give you some feedback”, was processed by the brain as a threat to wellbeing at best, and equating to physical pain at worst – surely that couldn’t be true?

In my professional world, I work as an organisational development consultant and so see first-hand what is almost a cult of feedback in organisations.  Managers are told they should be providing feedback to their people regularly – though they rarely get the same guidance or support as to where they might focus, how they might set up a conversation or the skills they might need to do this.  The careful consideration of how feedback is requested, delivered and acted upon is often undervalued, and so it is unsurprising that the research suggests that feedback has very limited impact on performance improvement, and can even lead to a deterioration in performance.  One study suggests that in almost two thirds of cases, performance either stays the same or deteriorates.

One point when feedback is typically collected in organisations is as part of a diagnostic phase at the beginning of a training or development programme for an individual.  This commonly includes some kind of multi-rater 360 appraisal mechanic.  Yet the data suggests that there is little connection between getting the results of this and any behavioural change.  It’s true that many times, people recognise themselves from their feedback – and so there is a question here about the value of such an exercise.   360 reports usually include a set of numbers and anonymised verbatim comments.   I’ve witnessed for myself how people focus on the verbatim comments, often blowing them out of proportion.  In reality, anonymised verbatim comments should hold no additional value in terms of usefulness of feedback.  We know that they usually don’t reflect the full range of raters i.e., people just complete the easiest part as quickly as possible – without the cognitive effort and time cost to form thoughts and articulate them as comment.

However, there are a number of potential ways in which an understanding of social neuropsychology can make this kind of exercise more useful for participants and organisations.

The first of these is in helping the participant engage with and process the data they are looking at. The best way of doing this is with an experienced partner, or coach, who can help with the cognitive reframing of data if it seems puzzling or inconsistent to participants.  We typically have a negative bias in the way we interpret information, and where there is ambiguity – which is extremely common when looking at a 360 report with bar charts, aggregate numbers and moving averages for example – there is a much greater likelihood of misinterpretation on a negative line.   The coach can also work with the participant to really make sense of some elements.   Here the coach is specifically helping the participant to pay attention to key elements, test the information, kick it around and think about different ways of handling it.

A more complex component of 360 tools is that of anonymous data gathering.  This is done generally to ‘protect’ raters and to enable them to respond ‘honestly’.  There is a more extensive conversation here about the culture in an organisation which needs an anonymous tool for people to be honest and to collect feedback.  On the flip side though, this may align with a rater’s perceived threat to their own relationship with the respondent, if they feel that what they write might be misconstrued.   Our brains would prefer to avoid this threat, and so what we end up writing is invariably influenced by this more powerful motive.

Our brains also process feedback from different groups in different ways.  For example, people with whom we have a close relationship as opposed to strangers – or those with whom we don’t have a close relationship.   Studies show that our brains are much more stimulated and ‘on alert’ when negative feedback is received from those we know less well.  Whereas our brains process both positive and negative feedback from friends/close colleagues in very similar ways, and with much lower stimulation levels.  This means we are more likely to be able to engage with it, and respond rather than react from a position of high alert – or a variation on fight or flight.

So what are the implications here for those managing/leading people?   If we assume that in ‘normal’ day to day activity, the giver of feedback is a manager, this raises a question about boundaries and the relative usefulness of formality and distance between people.   Should managers be more mindful about creating ‘warmer’ or ‘closer’ relationships?  And in turn, what does this mean in different cultures where power and distance between those in positions of seniority is different?

The application of social neuropsychology insights in this single ‘slice’ of organisational life really has the potential to make feedback a more useful and less threatening process for recipients, managers and everyone else asked to participate in the process.  Practical steps such as how feedback is collected and understood look like they can increase the utility and so likely return on investment by organisations.