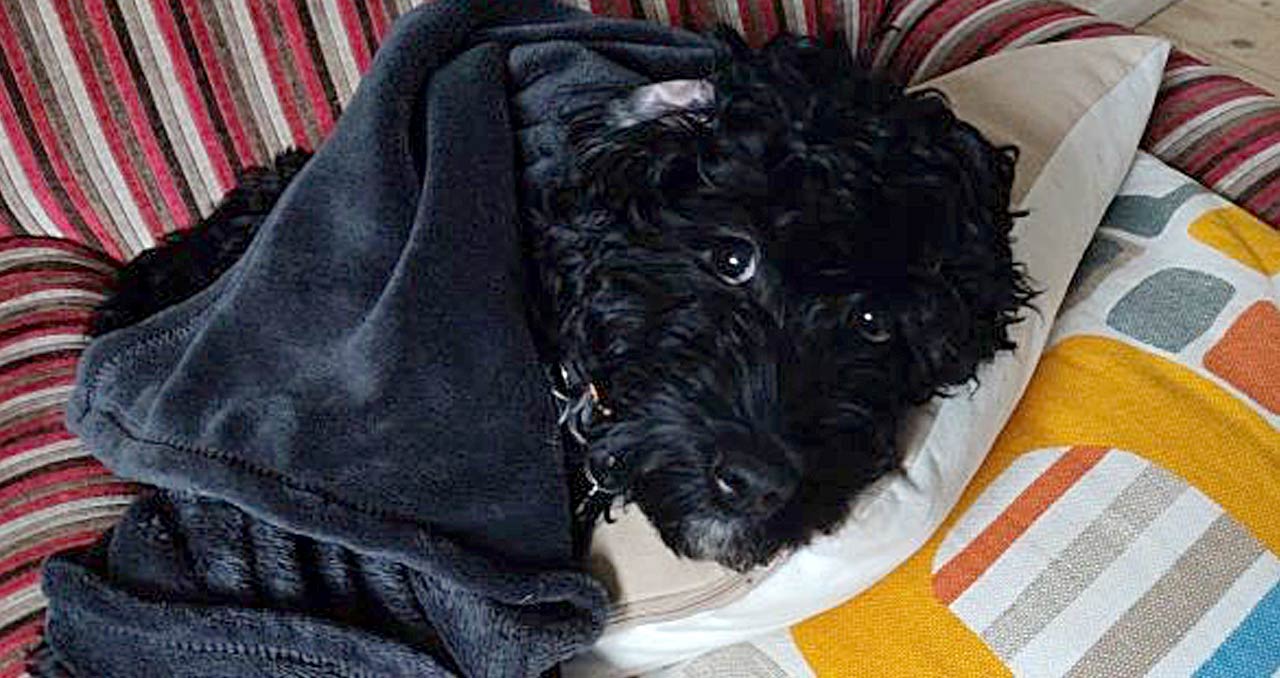 How can I connect Barney, my 4-month-old cockapoo puppy – to Aesop’s Fables, Mad Men and approaches to behaviour change? This might be a long way around – but there’s definitely a link…

In December, we were joined by an energetic, gloriously sociable and crazily curious 8-week-old puppy, Barney. It turns out that Barney likes to wake up somewhere between 6.00 and 6.20 am every morning. So, a new routine has emerged. Let Barney do his thing outside, and then watch half an episode of Mad Men, the drama focused on the advertising industry in New York in the 1960s.

It’s February now and we’ve made it to season 3. So? Well it turns out the writers of Mad Men are full of nuggets around behaviour change – this is advertising after all. And I’m amused by how many little bells are going off in my head as I relate it to my own work.

In today’s episode, Dr Faye Miller relates Aesop’s fable about the wind and the sun to the central force of the show, Don Draper;

The Wind and the Sun were disputing which was the stronger. Suddenly they saw a traveller coming down the road, and the Sun said: “I see a way to decide our dispute. Whichever of us can cause that traveller to take off his cloak shall be regarded as the stronger You begin.” So, the Sun retired behind a cloud, and the Wind began to blow as hard as it could upon the traveller. But the harder he blew the more closely did the traveller wrap his cloak round him, till at last the Wind had to give up in despair. Then the Sun came out and shone in all his glory upon the traveller, who soon found it too hot to walk with his cloak on.

This resonated strongly with me today. I know this fable. I loved my collection I was given as a child – beautifully illustrated tiny stories with a moral. Of course, the moral of this fable is that warmth, persuasion and kindness result in the traveller wanting to take his cloak off. As opposed to being made to take hid cloak off through bluster and force.

I notice in my work with teams and organisations that in times of pressure and when things are tough there can be attempts to action plan and process their way through it. Make it red, amber and green – get weekly updates, eliminate variation and hold each person to account for failure. Make objectives even clearer and focus on the inputs. What’s the margin? Stop the free coffee. Scrutinise timesheets. Reallocate resource.

All of this has a place – of course it does.

And I wonder about balance.

What’s the prevailing weather where you work? Cloudy with sunny spells? Or something else?

There is no research evidence that ‘force’ or continued pressure can bring about any sustained change which lasts beyond the presence of the ‘force provider’. Yet I continue to see a trend that where people are ‘busy’ (and who isn’t?) …..the temptation of process, scrutiny (and wind??) is too great to resist.