Hybrid working – organisations have a lot to think about 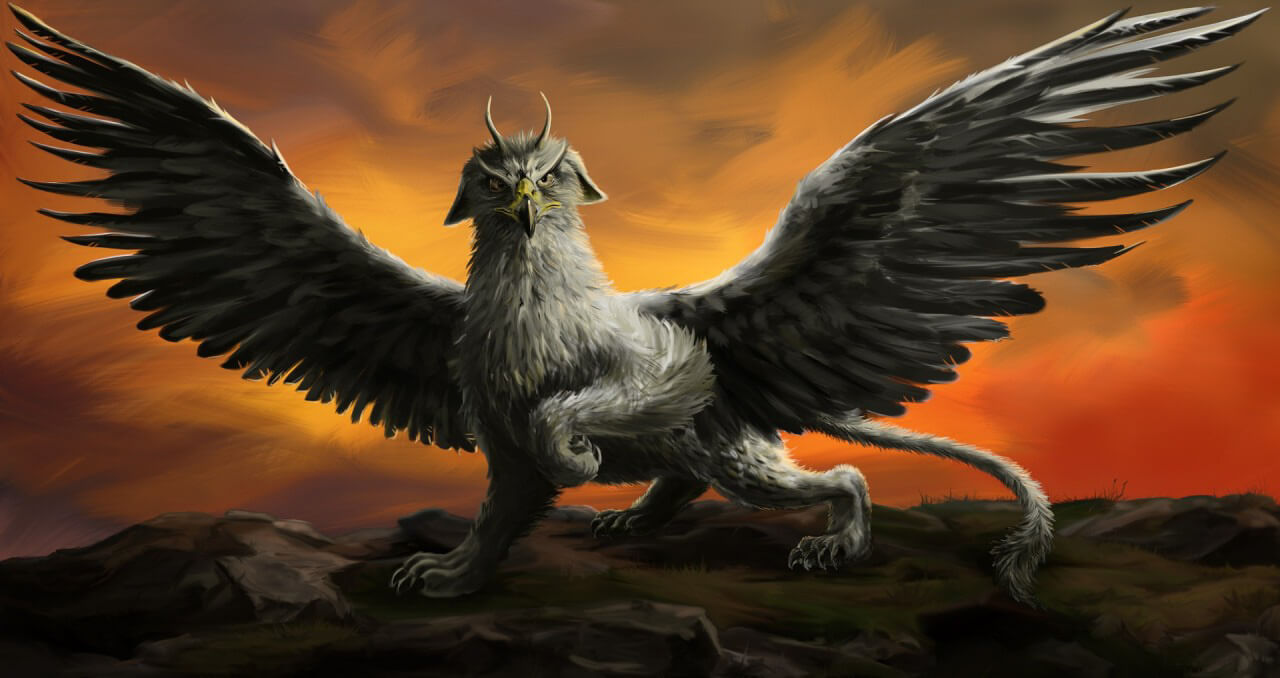 So, the debate about hybrid working is now well and truly ON.

By which I mean that conversation in organisations which accepts that for many, snapping back to previous ways of working, is not a desirable option. Anecdotal snippets are circulating about how much more productive people are being at home, how generation Y, Z or whoever don’t expect or want to be going into a fixed place of work anymore – and how this is the opportunity for organisations to ditch overpriced offices.

What I am hearing less of is the conversation about the purpose of the workplace. I agree entirely that open plan offices, full of people who are logging into their laptop to do screen-based work seem to be largely pointless now. But there are 2 other angles on my mind:

1) Social learning – workplaces are where we watch other people. We overhear conversations, we exchange bits of gossip and we build on each other’s half-formed ideas. We encourage each other, we console each other and sometimes we learn how not to do things by seeing other peoples’ mistakes. A day of online meetings will give you some of this – but I’d suggest not much – and it tends to be meeting-based via agendas – so A-B as quickly as possible.

If organisations don’t consider this, then in effect their people might be blinkered – and looking straight ahead without others to check things out with or see alternative ways forward. Or simply stuck at a point of development….we learn by seeing other people do things and say things

2) Retention & loyalty – we build emotional bonds in the workplaces through proximity to others (assuming a reasonably healthy workplace). People build attachments to their colleagues; they build trust and loyalty to individuals – which is much more powerful when it is developed in person rather than virtually. Think how much easier it will be to leave places where the workplace – or connection hub – has been scrapped, and most relationships are channelled through a black box on the screen.

If organisations don’t consider this, then retention could be a problem, and the relationship between some people and their employer increasingly transactional.

The challenge for organisations is going to be to find balance. Balance between listening to what their people are saying they want – and explaining the needs of the organisation in a way that feels reasonable.

And balance between the compelling anecdotes about productivity and costs of office space – and the sustained development, retention, and loyalty of their people.