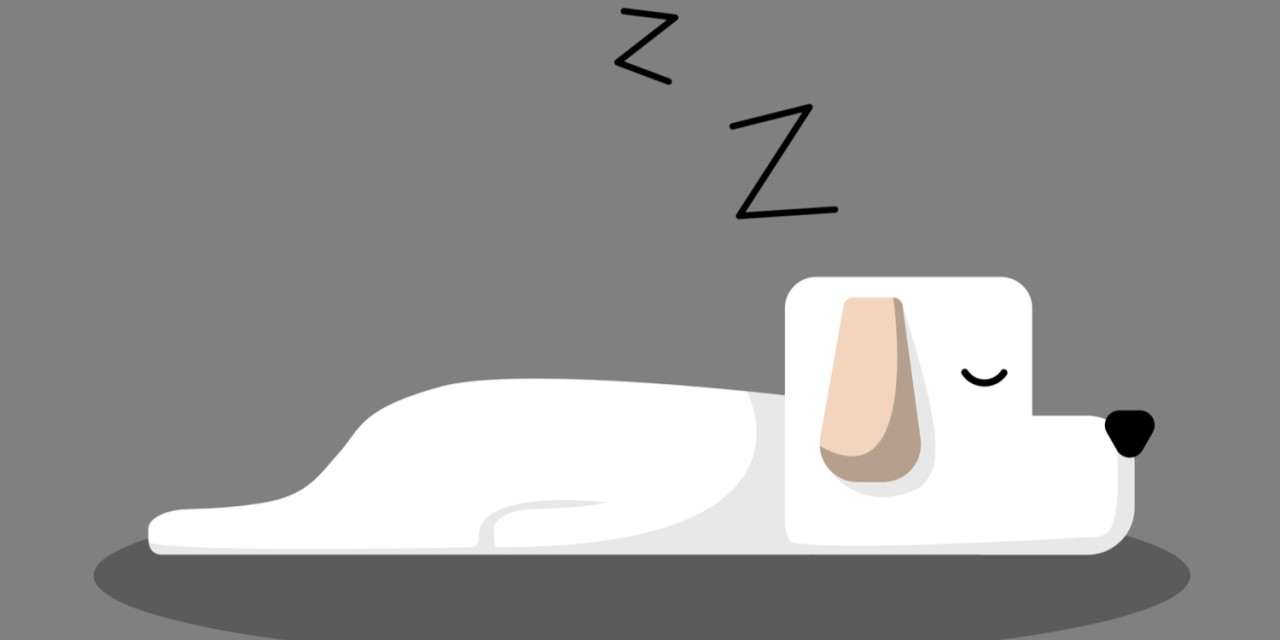 I posted this month about ‘languishing’ – or a feeling of ‘blah’. An article in the NY Times had described what it called, ‘the middle child’ of mental health. Somewhere between flourishing and depression. It wasn’t either – but was hard to put your finger on what it was. I surprised myself by having an emotional reaction to it, so I knew it had resonated. Someone commented how helpful it was to name feelings we couldn’t pin down – and of course an essential part of emotional intelligence. All EI starts with self-awareness, so this reassured me.

And later in the month, I came across another piece that I recognised even more. In Austin Kleon’s article, he rejects the idea of languishing – and instead, lands on the idea of being dormant. So full of potential and life still – yet not in quite the right conditions to flourish or burst forth if you like.

Right now though, I’m not dormant. I’m tired. And that’s different. So tomorrow, my significant other and our 18-month cockapoo, Barney, run away to North Norfolk for escape, fish and chips, wet sandy walks, beer, wine and exploring.

And getting ready to burst forth afterwards – watch out world…