I came out – and then I went back in 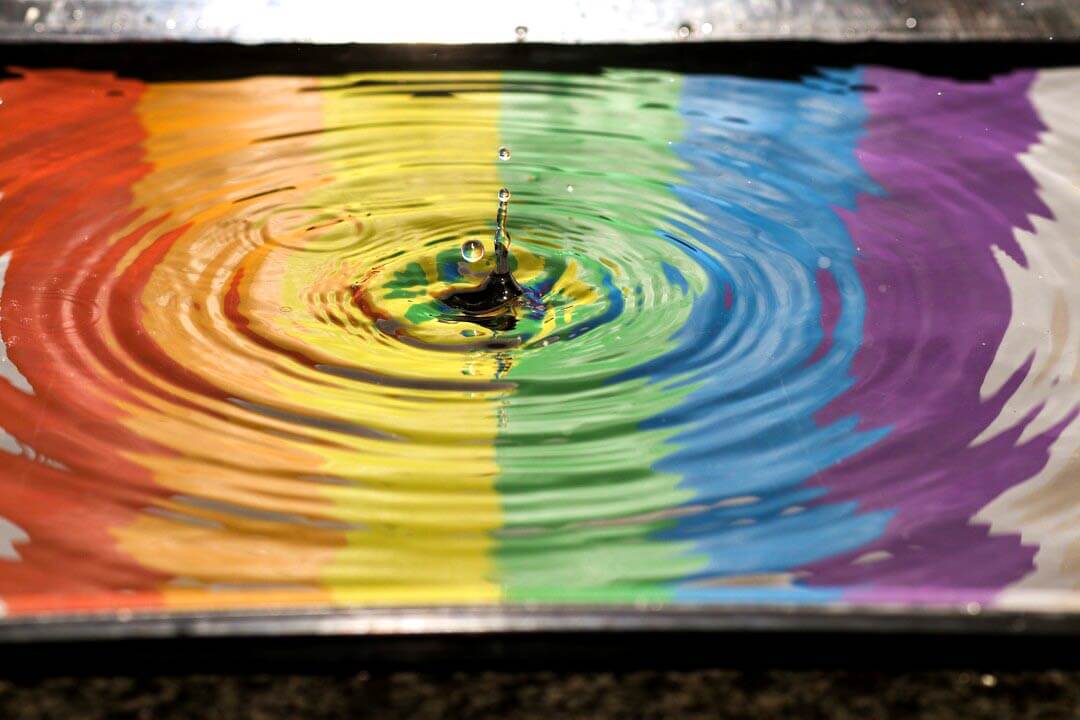 It’s Pride Month. I’ve not told this story before – so…

But then I went back in….I said it was a phase. I fell in love with a girl. That ended eventually.

And then I kind of came out again….it was all pretty awful to be honest.

But then I began slowly to get to grips with who I was, and what that might mean. I went to university quietly ‘out’ – i.e. if anyone asked me a direct question, I wouldn’t lie. I fell in love again with someone else – and continued to grow towards who I am today – which is married to Jon, who I met 20 years ago, where his first words to me were, “where’s the toilet?”

But as my career developed in parallel, I realised I wouldn’t quite hide, but I wouldn’t volunteer the fact my partner was the same gender as me – part of a silent minority. Lots of people assumed I was married to a woman – as I wear a wedding ring, and unless they asked me a direct question (that old chestnut), I avoided talking about myself at work. I’m very good at getting other people to talk about themselves – and I have wondered if that skill partly developed so I wouldn’t get asked about my own personal life.

Then a couple of years ago, I was running an opening workshop for a development programme, and I was speaking about who I was and before I could catch them, the words, “I live in London with Jon, my husband…” were in the air in front of me. I felt hot as I realised what I’d said – it was like coming out again. Or so it felt to me. But what happened was that in everybody else’s introductions that followed, two other people talked openly about their own identities and one of them came to me afterwards to thank me for using the word ‘husband’ as it made him feel comfortable about doing the same thing.

It had never really occurred to me the influence I had as a leader of the group in that moment, and the significance of owning who I was – and making it OK for other people.

Now, almost every time I’m in that situation, I make an effort to identify outwardly because of the powerful signalling impact it has, which I hadn’t seen before. Poor Jon…..getting mentioned everywhere!

This feels slightly self-indulgent, but I wanted to share this story to encourage others to represent where they can – and letting them know that the positive impact you can have on someone else can be far greater than you can imagine.