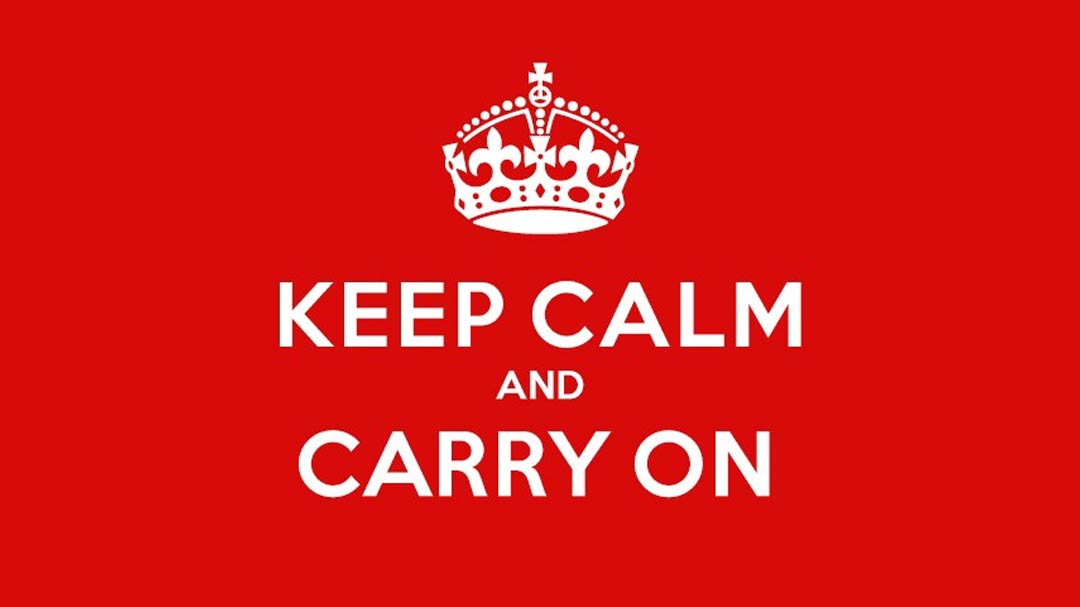 The Unintended Consequences of your Stiff Upper Lip

For any of us who support people, listen to them, encourage them and help them develop, it won’t come as any surprise that the ‘stiff upper lip’ approach to managing our emotions, has limitations.

Yet that is exactly the approach many people in leadership positions continue to adopt in times of stress. Part of how they see themselves in these roles is often associated with ‘being calm and carrying on’. Sometimes this looks like minimising the scale of a situation – or focusing on the practical next steps to move on as soon as possible.

I once worked with a former colleague who was famously pragmatic. She seemed unflappable – and I learned an enormous amount from her. But I also felt something was wrong sometimes.  I remember an occasion where we had both really been in the lion’s den with a tricky meeting with a client. You know those meetings or calls when you emerge needing to take a very deep breath and check the other is OK?  But what I noticed is that wasn’t really happening. She was very focused on moving on without any discussion about the emotion that had emerged, or how she had felt about it at the time.  And so we moved on. And so I moved on with her – but without the outlet of naming – or labelling – the feelings that had come up.

What I’ve learned since, in the realms of emotional regulation, is that she was probably using suppression as her principal strategy.

Suppression is one of two principal strategies that we can adopt when it comes to regulation our own emotions and feelings – with the second being reappraisal. Both can be appropriate. For example, suppression of emotion or feeling is likely to be the perfect choice in a job interview or meeting your potential landlord, or in other ‘premium’ situations when it’s important that, literally, you keep a lid on things.

And the idea that suppression is likely to have some associated costs with it is so intuitive, it has entered everyday conversation e.g. if he keeps it all pent up, eventually he’ll blow…

But what if your choice affects other people?  In one neuroscience study, a group were asked to watch an emotionally disturbing set of film sequences, and then talk about their experience of this with another member of the group.  One partner in each pair had been briefed to suppress their emotions during this exchange. Suppression in this context meant their facial expressions, body language and the way they conversed.   The impact of the conversation was measured by taking blood pressure readings, skin conductance measurements (sweat) and activity in the brain areas associated with the ability to focus.

The results showed that for both partners, there was a rise in blood pressure – and in fact the partners who were listening to the suppressor, had even higher blood pressure readings.

Also – the brain scans of the suppressors suggested they were less focused on the discussion and less able to concentrate as they focused on suppressing their emotions as this took cognitive effort in itself.

I think this research offers an additional angle to consider for those who are drawn to suppression in a leadership context. Whilst well-intentioned, perhaps the surprising thing to consider is that it may be having a negative impact on someone else with whom you shared the same experience.

And so what? Well maybe a short, open and honest debrief where you can both take a breath and name what happened and how you felt, could be a valuable springboard into the practical next steps.