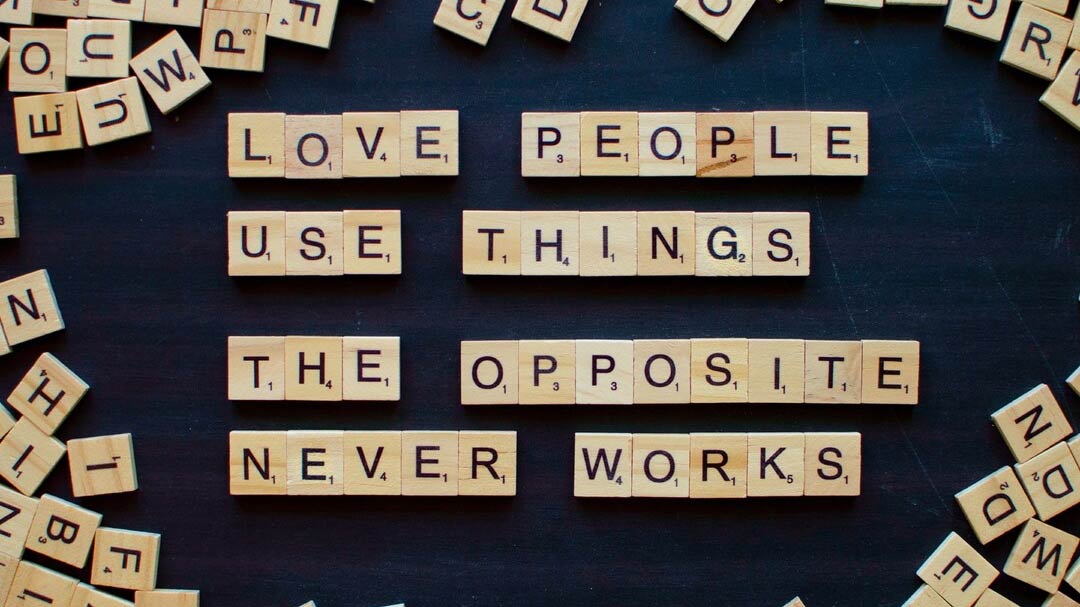 It was in Bill Clinton’s presidential race in 1992, when the phrase, ‘it’s the economy, stupid’ – was coined. It was one of three core messages that campaigners were using with the electorate as they campaigned against George Bush. The others were, ‘change vs more of the same’ and ‘don’t forget healthcare’.

In 2021, ‘stupid’ probably wouldn’t be used – and there’s no getting away from the fact it’s a crude and derogatory term. But the underlying intent is clear – focus on this – this it’s what’s important – everything else is a distraction.

So why am I writing about this now? There is a lot of change afoot in the health and care sectors right now. Legislation and restructures are on the horizon, with new acronyms, plans and operating models washing across people trying to do their job – and keep up with the changes.   I’ve been in workshops, focus groups and calls hearing how people are grappling with this and doing their best not to be totally overwhelmed.    One consistent line of inquiry is, “how do we make this happen?” – or rather, “how can we persuade people to be different – or do different things?”

And that’s where I realised the line, “it’s all about the relationships….”, had appeared in my head. For the sake of this article, I’m going to claim there was no ‘stupid’ attached to the line!

The changes ahead – and the restructures, governance and all the rest of it will really excite a small core of people. But none of it will mean anything without there being equal effort and focus on the relationships. This means creating space and time for people to really hear each other and understand different positions, for mutual respect to develop and to just take a breath and see the person you’ve been emailing for a year as a real 3d technicolour person.

There’s not enough time. I get it. But if you’re in a position of influence and need to make any of this happen, all the structures and governance are simply a smoke screen to what really matters.