A. Quite a lot of the time it turns out

We know that most people say they work in a team – but when pressed, they often describe a group of people working together loosely.  They’re often vaguely working towards a broad and slightly ill-defined goal.  (And they email each other a lot.)

We work with intact teams from a number of different perspectives – but our inquiry with them will be based around a single question – ‘What is your unique purpose?’   This can often be a harder question to resolve than it first appears – but is critical in building a good foundation from which to move on with more development.

We generally don’t build rafts or go mountaineering with teams – though wouldn’t necessarily write these off – if they were part of a coherent solution!  Instead, we focus on purpose and the connections within and outside the team.

We have worked with teams in lots of different ways – but our broad approach aligns with a Systemic Team Coaching approach.  This ensures that the team is required to balance it’s focus and attention to the needs of the team members – but also external stakeholders, and those who commission the work of the team.    The leader of the team is a critical player in this work – and our scoping and design process starts with them.   What’s special about this team?  Are they really a team?  Do they need to be a team?  What are they for?

Every team is unique – and so we start with a conversation – get in touch with us if you’d like to talk about your own challenges at the moment.

Sadly not every professional is interested in making sure that they are right up to date with the latest research and thinking in their core area. However Simon is one of those rare people who takes their professional responsibilities and development seriously, and who mixes practical experience with proper evidence and research. Simon is professional, knowledgeable and with a real concern for not only making sure that his work is evidence-based but that his deep knowledge is right up to date with the very latest research and evidence.

David Wilkinson
Editor of the OR 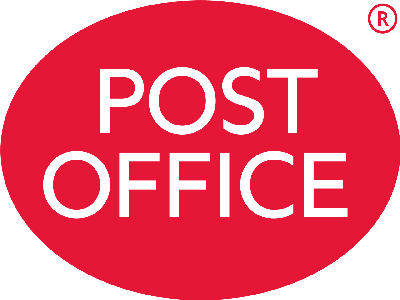 If you'd like to know what we can do for you, your team or your business please get in touch.

Sign up below if you want to hear from us from time to time about Leadership Development and industry news.

I hate SPAM and promise to keep your email address safe.

Something went wrong. Please check your entries and try again.