Why am I ugly crying at the TV? Neuroscience and Empathy: Why We Can Share Feelings with Others 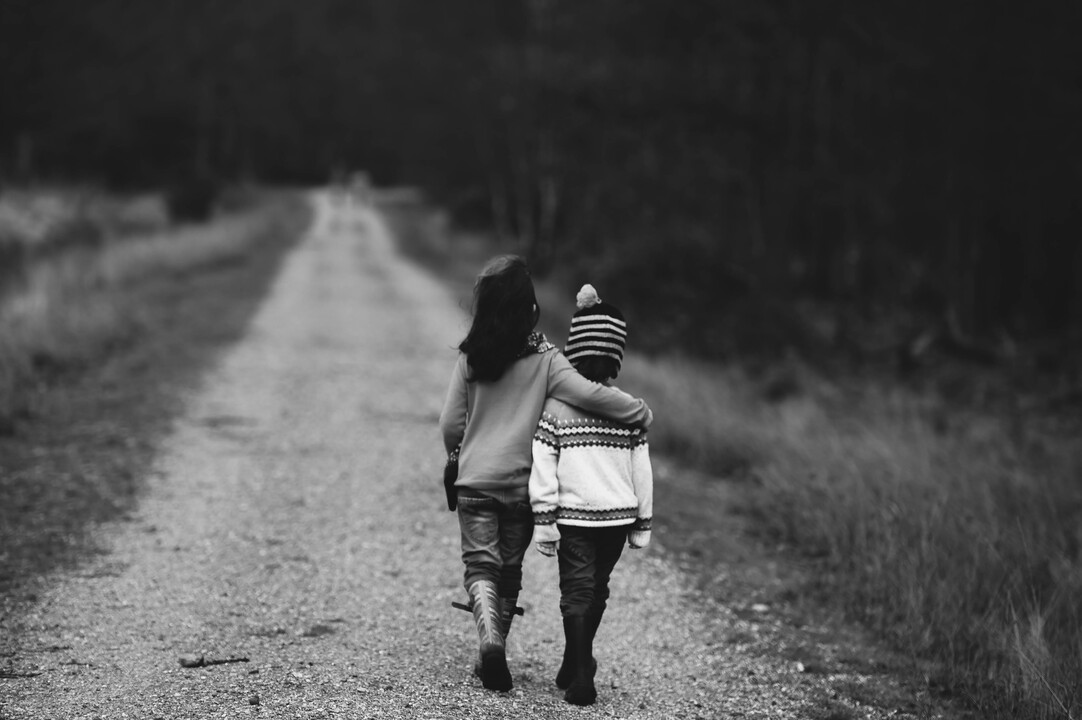 Have you ever felt like you could feel the emotions someone else was experiencing, even though you weren’t going through what they were?

People who share this experience are sometimes known as empaths because it’s easy for them to recognize and relate to the emotions of others, whether they’re happy, sad, devastated, or frustrated.   I have to say, I’m not a fan of the word – I heard myself chuntering on recently, “they’re not flipping empaths – they’re normal, well-adjusted human beings with some emotional intelligence….”!

I think I was fighting the idea that empaths have a sort of paranormal ability that enables them to connect deeply on an emotional level with others without saying a word.

Neuroscience brings new meaning to the phrase, “I feel your pain.”

We’ve all probably said it a few times, including me, to let others know that we relate to them and can understand their emotions.   Have you ever watched a sad video about someone who lost their life and found yourself crying because you could relate to those absolutely crushed by the devastating news?   It’s almost like you could feel what they were going through, even though it wasn’t your life.  You might simply recognise this as empathy – but what’s going on in the brain then?

Neuroscientists have identified areas of the brain that may initiate this sense of connection to the emotions of others, causing us to experience what we refer to as empathy.  So, when you see that random person crying their heart out because something terrible happened and your eyes begin to water while your heart feels like it’s crushed, it’s not an abnormal ability. Instead, it’s your brain reacting to the experience, activating those emotions from within and causing a reaction to what you see in front of you. According to Josanne D. M. van Dongen, specific regions of the brain enable us to map the emotions of others and apply them to ourselves.

Essentially, when we notice someone happens to be upset, our brain uses cells known as mirror neurons to create a mirroring effect. We see the pain of others, and it causes parts of the brain to respond accordingly, replicating the other person’s actions and causing us to mimic their behaviour. We’re naturally catching on to their emotions, putting ourselves in their shoes, and then quite literally feeling the pain they’re feeling. It’s why you might cry when something bad happens to someone else, even if it’s a fictional character on your favourite television series.

Neuroscience research continues as to how and why our brains have developed this mirror system, which makes most of us have empathy to some degree or another.

And for those who insist on calling themselves empaths, maybe they have a very accentuated or highly developed mirroring system which means they genuinely do feel the emotions of others.

The evidence would suggest that demonstrating empathy is an integral part of relationship building, leadership – and I suspect discussions around authenticity and relatability.

So, there may be value in pausing if you’re feeling an emotion that has taken you by surprise. Where are the cues your brain has picked up on – is it the person in front of you? And can you be with them for a moment?