Your brain is wired for threat – can you do anything about it? 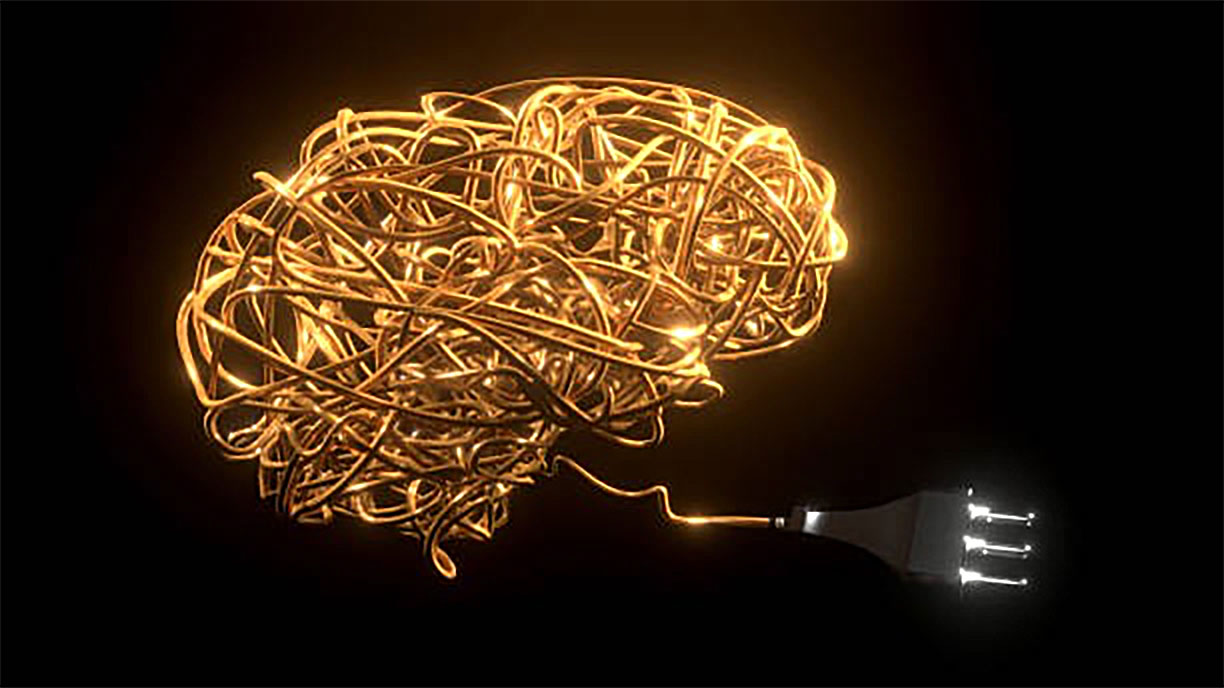 This is the message I remember from listening to Dr David Rock, founder of the Neuroleadership Institute which is dedicated to understanding how what is going on inside our brains contributes to how we go about our day to day lives – whether that’s leading – or living more generally.

This idea of being wired for threat took me down a wormhole, and I became really interested in research by Professor Paul Gilbert which suggests we have 3 types of emotional regulation system, each of which has a different purpose.  If we can understand this and develop our self-awareness, maybe we can find ourselves more equipped to make a choice as to what to do next

Threat – our threat system is never ‘off’. It’s designed to protect us, like it protected us from a sabre-toothed tiger. There is no time to ‘think’ – so this system reacts immediately, taking us away from anything that might threaten us. Of course, the sabre-toothed tiger has been replaced by someone else at work now, or a proposed restructure, or something else we don’t understand. And it’s here we find the fight or flight phenomenon, driven by adrenalin. Do we stand and fight/argue/get defensive – or avoid the situation, go into denial or find others to hunker down with?

Drive – the drive system is the one that is perhaps most nurtured and stimulated by traditional western values and educational patterns (and parenting?) It is fundamentally about acquisition – passing exams, reaching for higher standards, getting on the housing ladder, getting promoted, aiming for 500 likes on an Instagram post, losing the 5kg you promised yourself you would or turning your RAG rating green.  And most organisations are goal orientated, and so the system is actively encouraged in people – do more and next year do even better. This is all good, right? But it doesn’t take much for the system to be overstimulated – and then the yearning for more can become at the very least, hollow and demoralising.

Soothing – in this emotional system we are not defending ourselves against any real or perceived threat – and nor are we trying to achieve something. Contentment is a form of being happy with the way things are and feeling safe. The hormone released here is oxytocin, associated with close emotional relationships and social safeness – the same hormone that is released in mother’s bodies when they give birth, to support bonding with their child.

The interplay between these 3 systems is not straightforward, but perhaps the simplest way in for us when we are trying to get a hold of ourselves – let alone anyone else – is to take a step back and consider where we are spending most of our time.

One way to do this is to draw your own pie chart – how big is each segment?

And then to make some notes of the things that happen for you on a daily basis that stimulate each system. This can be a powerful starting point to reflect on as you can see for yourself visually where you are spending the majority of your time.

For most of us it’s some kind of combination of drive and threat. That’s fine – it’s how you’re wired.

Try pausing for a moment. What small steps might you be able to take to dial up the soothing system activity – is it 10 minutes of mindfulness a day? Is it walking without a Podcast? Is it spending some time with your kids with no agenda? Or maybe it’s just sitting in a darkened room for 5 minutes!

It’s this self-awareness which can help us catch a breath – and just maybe open up some alternative ways forward for us.